WhatsApp and Skype Video Ban: Indian Government will planning to ban WhatsApp and Skype video call. Now, a days Video calling via mobile apps is became a popular with 4G data speed and improvements by social media application developers. But, because of some security reasons, calling for app or video calling services such as WhatsApp calling, Skype, Google Duo and Imo will not be allowed anymore. 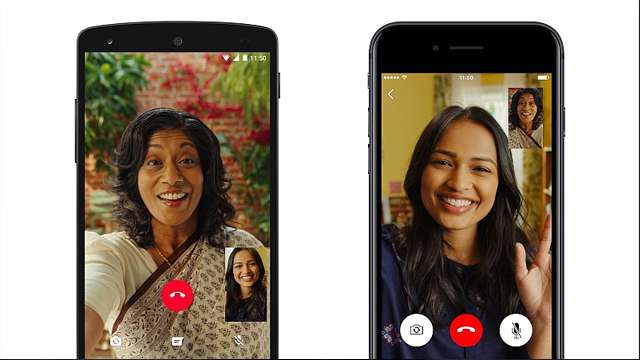 According to the amendments made in the rules, calls to service the app video call from the app, such as WhatsApp, Skype, Google Duo and Imo, will not be allowed to call. It means that in the future, video calling can be done with Wi-Fi instead of app.

The Department of Telecommunication (DoT) has amended the license terms. In this, a number will be allocated for both cellular mobile service and internet telephony service. Which will be allowed to make voice calls through the Wi-Fi service without cellular network.

This service will help the mobile user connect to the nearest public Wi-Fi network. DoT has asked telecom companies to give information to the subscribers in the details related to this service. So that they can make a right decision.